As an Amazon Associate I earn from qualifying purchases.

Boxing vs. MMA talks is around the corner for quite some time now. People are eager to compare two sports to know which one is best. Many say that MMA has better grounds than boxing, but both sports have their gives and takes.

As the name state, the Mixed Martial Art has a wide array of practices like Brazilian Jui Jitsu, wrestling, and Muay Thai. On the other hand, boxing has a superior fighting skill set that lets you focus above the belt area. For self-defense, boxing is best, and for free-style fighting, you can consider MMA. Considering that both boxing and MMA have a rise among youngsters to start practicing, we curated a comparison between both sports. Let’s move on to see which sports are better for you and why?

Boxing Vs. MMA? Who Would Win?

If you put Conor McGregor (MMA fighter) and Amir Khan (Boxer) fight in the ring or cage, who would win? One cannot tell that for sure because both have their practices and ways to fight.

There is a wide array of styles to fight in for the MMA fighters, while the boxers got some real strong punches. MMA is a mix-up of different martial art techniques, say it’s Muay Thai, Jui Jitsu, or wrestling.

Note: Be mindful that you need to practice more martial arts for MMA as some martial art has an edge over other. So for better ground, you should practice all the fighting styles.

On the other hand, boxing is particular with its skillset. It mostly asks for above-the-belt practice and head movements. Here you might think that if you put street fighter vs. Boxer then definitely MMA street fighter will have the advantage of its broad skillset. But that is not the case. Back in 2017, when Conor Mcgregor and Floyd Mayweather had a ring fight, then surprisingly, the boxer had won the match and proven his words “a champion can adapt to anything.” So if you thought that a boxer could beat a streetfighter, yes, he can but with the right techniques.

You can see that fight here if you haven’t already:

If you say that boxing is better than MMA, then you might be wrong. You cannot simply underestimate the knees, punches, elbows, kickboxing, and YES submissions in Ufc fights. Some the boxers like James Toney turn to MMA also for its versatile styles.

Rules of MMA and Boxing

Now to give you a more clear picture, I will here describe all the rules of MMA and boxing: so let’s see what rules they have:

Fighting Style: MMA is more of a free-style fight where you can punch, kick, use head and knee strikes, etc.; on the flip side, boxing practices are mainly rooted in punches and head movement. You can not kick the opponent in a boxing match.

Knock Out: In boxing, you have to knock out the rule where if the boxers touch the ground three times during the fight following a hit, they lose. Besides, the referee counts to ten after the player hits the ground. If he cannot get up on his feet, he knocks out of the match.

For the MMA, that’s not just the case because only a referee can end the fight if they knock down the ring floor.

Rounds and rest time: The round and rest period of MMA and boxing are not the same at all.

Combat Place: You have seen that boxing occurs in a ring, which is merely a space for the fight. On the other hand, street fighting or UFC happens in octagonal cages, where the players have the advantage of solid cages for grappling and fighting.

Boxing Gloves: As stated before, boxing is more of a defensive game, so boxers need to wear massive and padded boxing gloves. The MMA gloves are light in weight and have open finger fronts, giving you the flexibility to fight freely. The weight also varies for both boxing and MMA gloves as they both have different weight categories.

Boxing Vs. MMA, Which One Is More Dangerous?

That is the question that most people think about when comparing boxing Vs. MMA street fight. All the blood and cuts of MMA players during the fight might make you say that MMA is more dangerous, but that is not the case. According to a ScienceDaily study, boxing is a more dangerous sport than MMA because it can give you some severe illnesses in the long run.

What is better for beginners, Boxing vs. MMA?

For a beginner, I must say that boxing is the best bet to start with. In MMA, you have to work on everything from self-defense to knees, punches, strikes, etc. on the other hand, boxing ignores the lower half of the body, which works well if you are just got into combat practice. I must mention here that sailing on two boats is not a good idea, so leave MMA if you are a newbie and practice boxing.

How Much Do Boxers Make An Hour?

According to ZipRecruiter, a professional boxer can earn $18.03 an hour now to compare the Boxing Vs. MMA Money, then an average MMA fighter can make $27 in an hour.

When you compare Boxing Vs., MMA you see that both have their offerings for the player. Both sports require dedication, time, and practice.

Here I must say that if you are a new fighter, then don’t lure yourself into the world of MMA fights.

First, start to practice boxing, and then after that, you can consider other martial arts like Muay Thai and Jui Jitsu. I have put all the nitty-gritty details of boxing and MMA fights above.

Amazon and the Amazon logo are trademarks of Amazon.com, Inc, or its affiliates.

Related Posts to Boxing vs MMA in 2022 - Which One Is Good For Beginners? 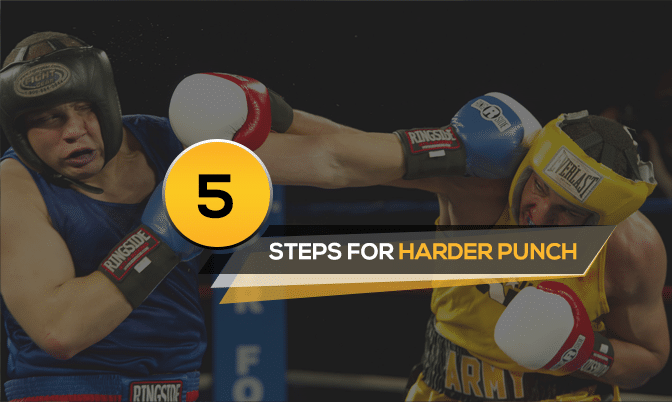 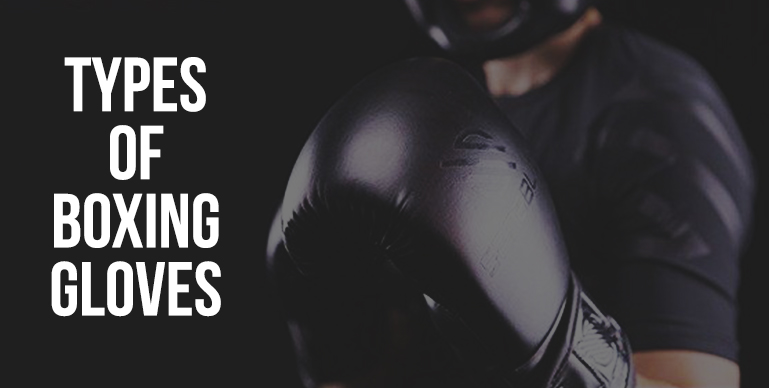